International Raw Arts Festival 2007, New York City, Chelsea, New York. One of 28 international artists exhibiting at the Carrozzini von Buhler Gallery, January 2007.  This was a pop-up show organized by one of the UK artists. Fellow artist Joel Pinkerton of Louisville, KY filmed this video of the opening. The music you hear in the video (once you get up the stairs) was what was actually playing live there. 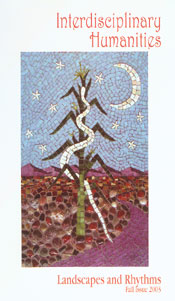 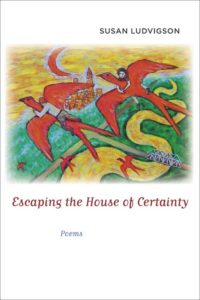 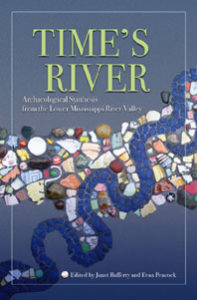 “In Time’s River: Archaeological Syntheses in the Yazoo Basin and Lower Mississippi River Valley,” edited by E. Peacock and J. Rafferty. 2008, The University of Alabama Press. 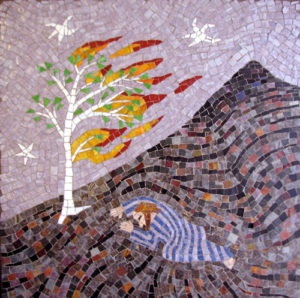 “Renaming God, Remaking the World: The Inadequacy of Old Metaphors Signals a Crisis in History,” article by Arthur Waskow in “The Progressive Christian“, March/April 2007.